We have been supporting Durham Wildlife Trust with the site characterisation of multiple land parcels within the Valley Burn surface water course corridor in County Durham.  The work was undertaken to identify potential constraints from contaminated land with regards to planned ecological improvement works to the burn; the improvement works included aspects such as re-meandering of the burn, the creation of new ponds and general habitat improvement works.

Our work commenced with the production of a bespoke desk study report for each land parcel, and from that work sites were either screened out of the need to do any further work as all risks were understood, or, sites were prioritised for further assessment comprising intrusive ground investigation, or, just a watching brief as the works progressed.

It was important for the Trust to understand if the planned ecological improvement works could lead to contamination pathways being created by disturbing the ground and remobilising historic contamination.  This could result in negative impact on the quality of the burn, and also impact on human health with regards to site redevelopment workers and future site users.  The Trust rely on volunteers for some aspects on projects such as planting new habitats and understanding the sites history prior to getting hands mucky was very important.

It is always surprising what a site history reveals, whilst several sites had always just been greenfield without past development, several areas had suffered significant industrial use historically, including one land parcel comprising part of a former huge iron works tip.  The site had been reclaimed in the 1980s and looking at it now it just appeared to be a natural part of the burn corridor.

Another land parcel within the floor of a steep wooded valley appeared natural but on investigation was found to have over a metre Made Ground within it, luckily this was found to be reworked natural deposits that was entirely free of contamination, its origin was not certain but it was possibly placed years ago to improve boggy ground, as an old drift mine is present in the area (the sandstone boulder in the pic below likely to be from the mine), or, it was possibly just a convenient place for a free/easy tip when houses were being constructed in the local area which was a common practice prior to the stringent environmental regualations that are in force today.

Our reports on the project were used by the Trust to inform their works and decision making, along with the Environment Agency.

Some photos from one of the investigations are provided below for interest, including an old beer bottle removed from deep within the fill. 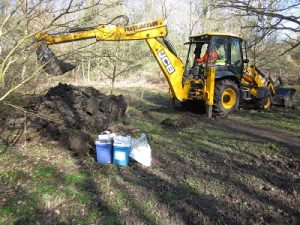 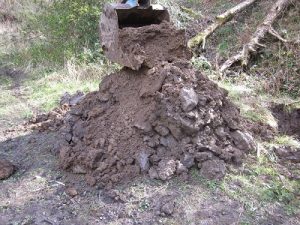 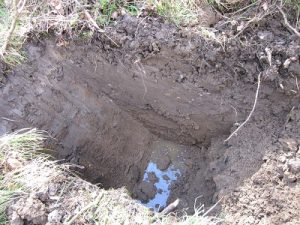 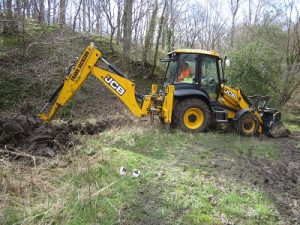 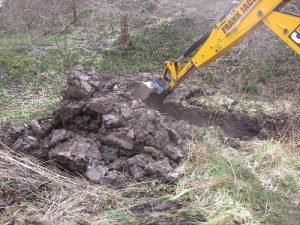 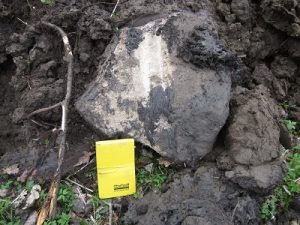 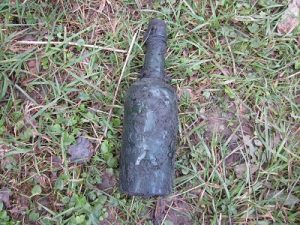 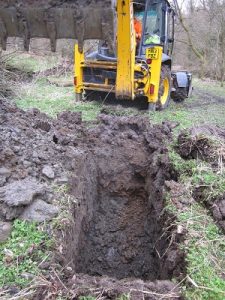 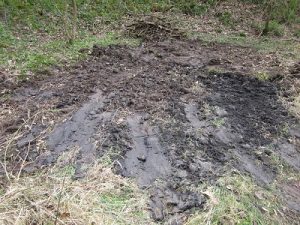 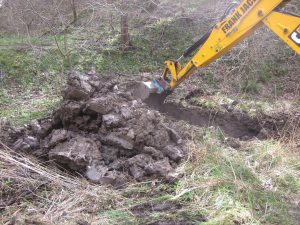 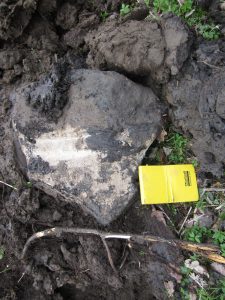 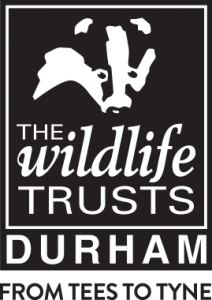 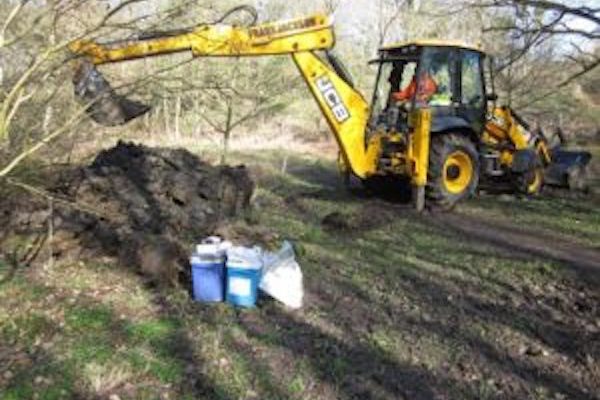 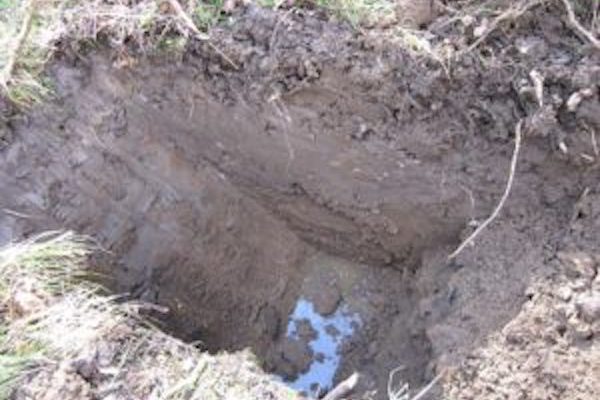 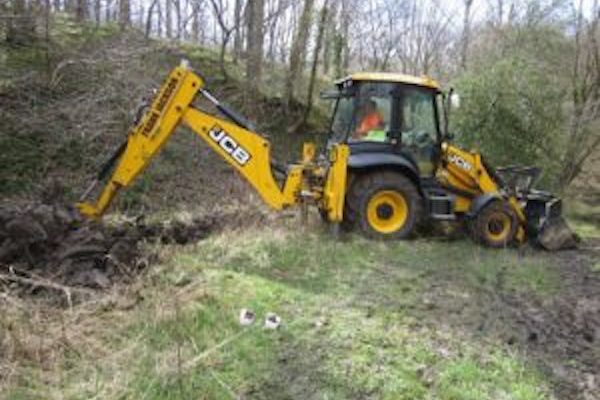 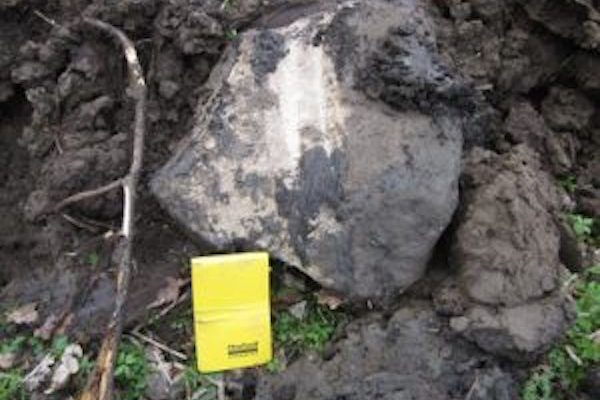 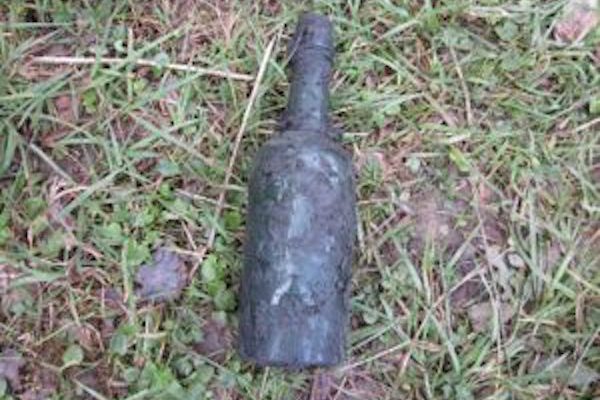 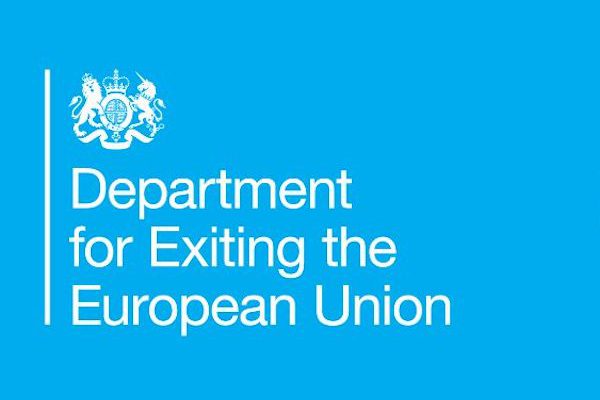