CL:AIRE have reported the findings of a new study by Durham University researchers into the health of people living in areas with brownfield land present.

The research found that people living near brownfield sites are significantly more likely to suffer from poor health than those living in areas with little or no brownfield land.  The findings suggest that the regeneration of brownfield land should be considered as a policy priority for Local Authority public health teams.

The research, the first to examine the link between brownfield land and health in England, shows that brownfield sites could be a potentially important and previously overlooked environmental influence on health.

Brownfield land is previously used or derelict land that may have real or perceived contamination problems and that requires intervention to bring it back into productive use.  The Homes and Communities Agency estimates that there is around 62,000 hectares of brownfield land in England alone.

The researchers found that local communities with large amounts of brownfield land in England had poorer health outcomes, including limiting long term illness.

While the hazardous effects of brownfield land with contaminants are well known, researchers suggest that, regardless of contamination, brownfield could have wider negative impacts on the general health of communities. They say further research is needed to find out which health effects play the greatest role.

The full article can be read here:  http://www.claire.co.uk/index.php?option=com_content&view=category&layout=blog&id=954&Itemid=93

Source
“Healthy land? An examination of the area-level association between brownfield land and morbidity and mortality in England“, by Bambra et al,published in Environment and Planning A, 46(2) 433 – 454.

Contaminated Land and Environmental Due Diligence 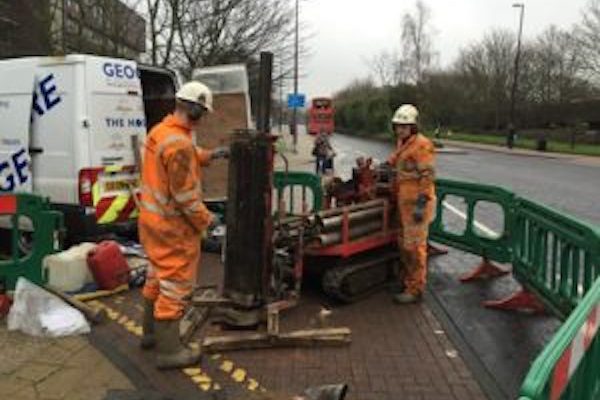