Mine spoil was found to be exposed in the bank side of a burn on a site that we are working on in County Durham.

There are several mine entries located within the site (shafts and adits), they worked a coal seam that outcrops within a steep wooded valley that follows the burn.  A review of historical plans going back to the 1800s revealed an interesting site history, with tramways and aerial ropeways removing the coal from the valley.

Mining legacy still has the potential to impact development sites across the UK, and was particularly widespread in this part of the North East up until the closure of the coal field in the 1980s, some pictures from the site show the coal waste from the mining within the bank of the burn, including layers of red shale. 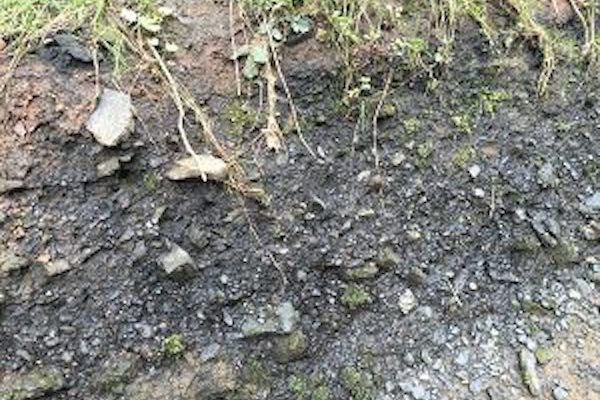 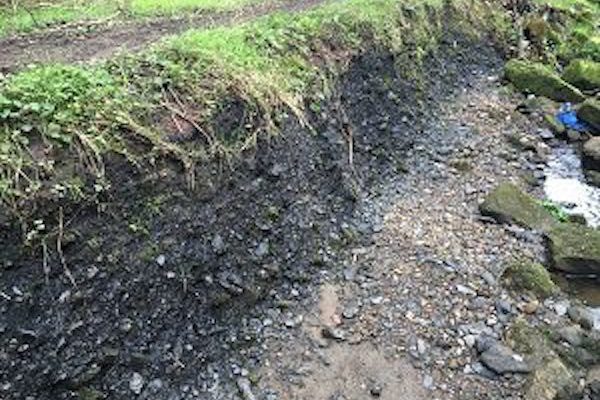 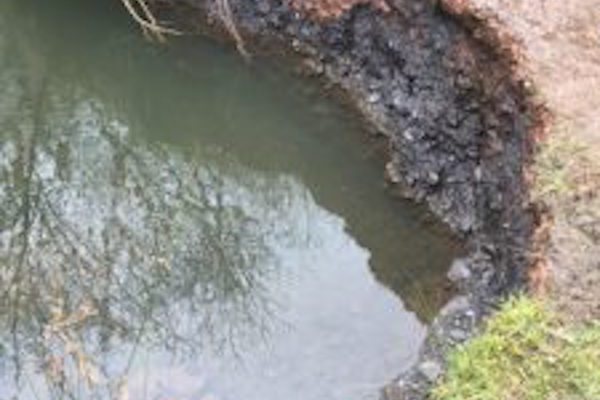 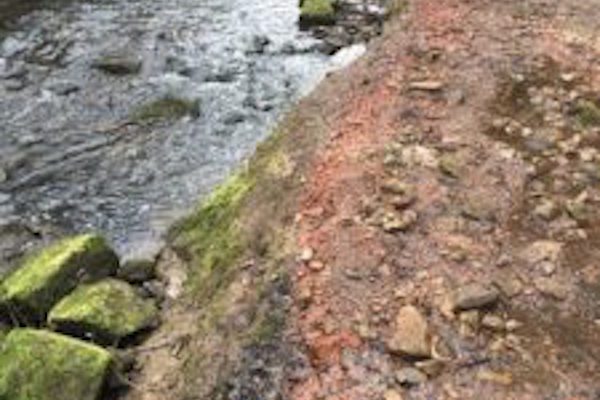 Happy New Year and a Prosperous 2014