The Government has announced the new planning practice guidance for England under a raft of announcements on planning policy.

Planning minister Nick Boles has announced cancellation of existing guidance and its replacement by the practice guidance which was the subject of consultation last autumn.  He also announced new arrangements for change of use in a variety of areas.

“Planning should not be the exclusive preserve of lawyers, developers or town hall officials,” he said.

It includes guidance on 41 areas including land affected by contamination, land stability, use of conditions, viability, housing and economic development needs and land availability, flood risk, EIA and town centres.
Mr Boles said changes to allow more flexible change of use for empty and underused buildings would support brownfield regeneration while having regard to potential flood risk.

The Government is, therefore, proceeding with allowing change of use of shops, financial and professional services to residential, but national parks AONBs, conservation areas and world heritage sites will be exempt.
Local authorities will be able to argue loss of a particular shop will have an impact on local services if they wish to refuse conversions.  Farm buildings up to 450m² may also now be converted to up to three houses and up to 500m² to schools or nurseries. 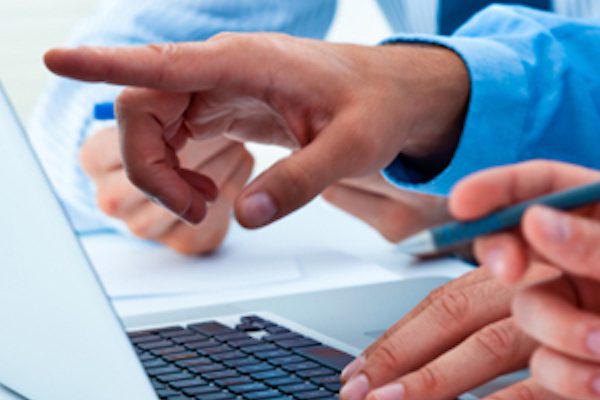