DBS are proud sponsors of North East Sport Bayern Under 7s junior football team, currently playing in the Russell Forster mini league.  We have some budding Messi’s and Ronaldo’s coming through for sure, its great to see such enthusiasm to play competitively at this young age, and no shortage on the skill front.

The boys won 4-1 last game, the write up from the game can be viewed on North East Sports Facebook page, also repeated here:

North East Sport Bayern played some fantastic football at the weekend to get back to winning ways in the league. James and Sam N were great between the sticks with excellent concentration and distribution of the ball. After going a goal behind Sam J came up with a wonder strike to make it 1-1.

With the game even some great work by Harry, who was brilliant throughout, down the right hand side resulted in Zac scoring through his typical sheer determination to make it 2-1 going in to half time to make it two goals in two games in the league.  Grayson had a fantastic game, breaking up play brilliantly and showing for his team mates all the time.  Charlie was top notch showing pace and a great touch up front. After swapping the gloves with the energetic Sam N at half time James scored with an unbelievable effort to make it 3-1.

The lads didn’t rest and pushed their opposition in to an own goal in the closing minutes. Each player played to the best of their ability and left everything on the pitch. The opposition manager had no hesitation in choosing Sam J to take home the MOM award after a brilliant captain’s performance. 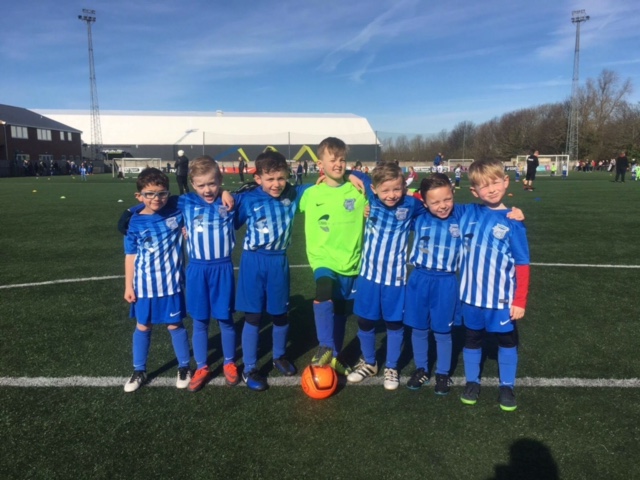 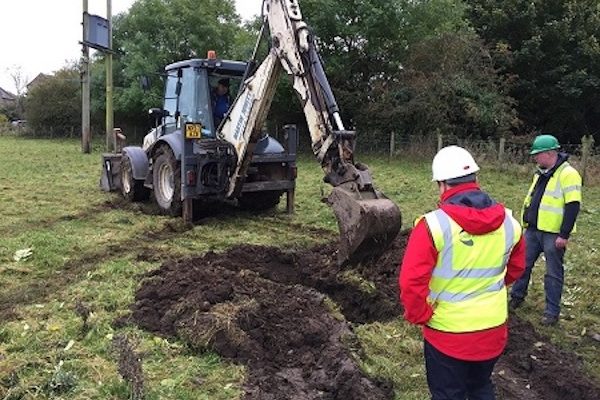