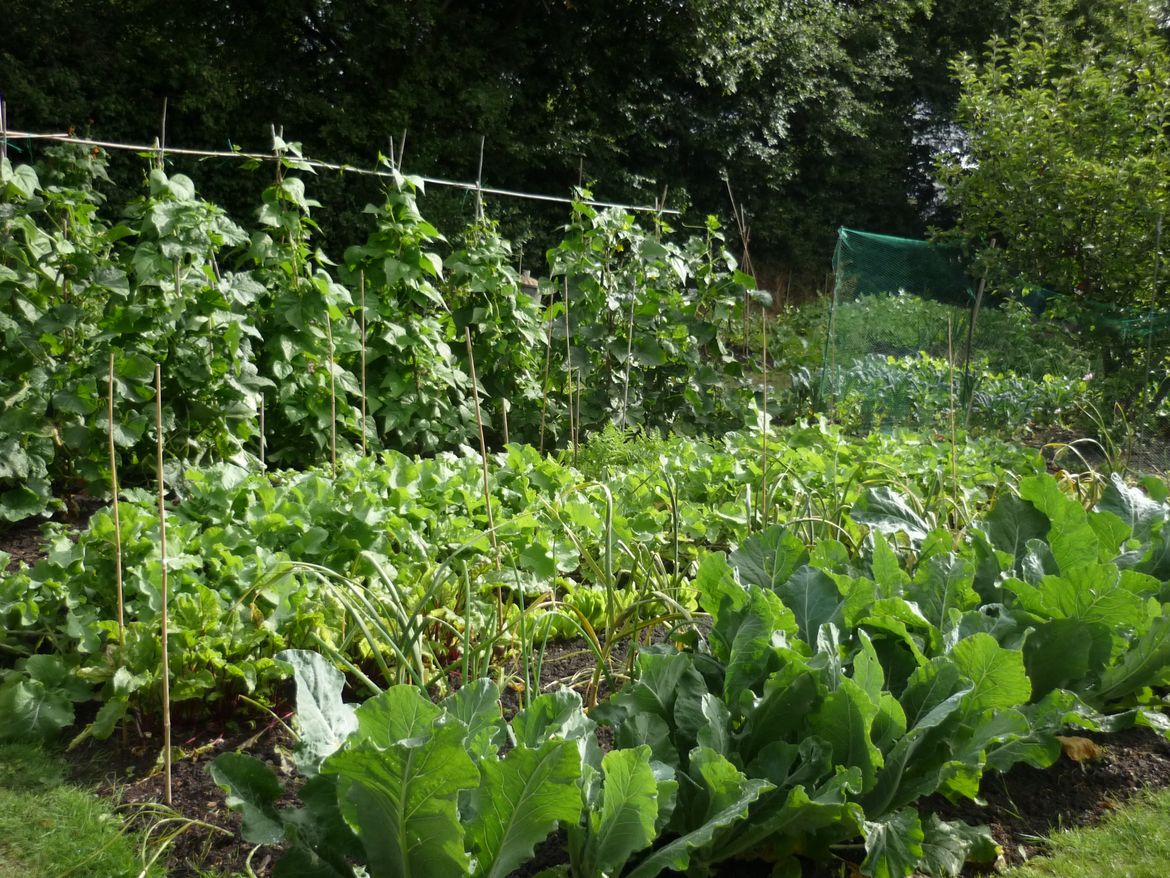 DBS were appointed by Northumberland County Council (NCC) to support them in their duties under Part 2A of the Environmental Protection Act 1990 with regards to undertaking an intrusive investigation of an allotments site in Felton, Northumberland.

DBS were appointed by Northumberland County Council (NCC) to support them in their duties under Part 2A of the Environmental Protection Act 1990 with regards to undertaking an intrusive investigation of an allotments site in Felton, Northumberland.

The subject site had been allocated as an allotments site for local residents to use, the site had previously been public open space.

During development of the allotments, suspected asbestos containing material (ACM) had been identified during soils turnover and rotovation. The suspected ACM material was sent to a laboratory for asbestos identification and the laboratory identified the presence of chrysotile, amosite and crocidolite. These are commonly referred to as white, brown and blue asbestos respectively.

NCC prepared a Phase 1 Desk Study report for the site, and the findings identified potential significant pollutant linkages to human health from ACM. The report identified that a boiler house was located adjacent to the site historically, and that its boiler was removed at some point in the 1970s, the boiler house was therefore considered to be the source of the ACM found on site.

As a result, DBS were employed by NCC to undertake an intrusive investigation of the site to determine further the presence of ACM, and its potential distribution within shallow soils of the site.

The work was supervised on site by an experienced DBS environmental engineer who ensured that the requirements of our H&S Plan and Quality Assurance procedures were followed on site. Samples were retrieved from boreholes in a core liner to minimise disturbance and to prevent airborne fibre release. The samples were submitted to an MCERTS accredited laboratory for asbestos microscopy analysis.

The information gained from the intrusive investigation will allow NCC to make a decision on determining the site under Part 2A, and provide further information to determine the significance of human health pollutant linkages, revising the sites Conceptual Model and informing potential remediation decisions/solutions. 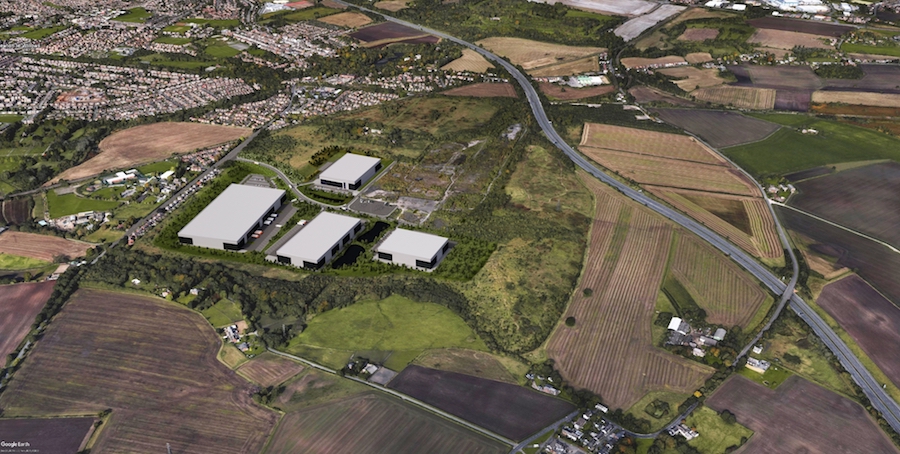