We are currently working on a new residential development site located in the Northumberland National Park, near Otterburn.

The site is highly rural and is located approximately 30 miles north of Hexham; it formerly comprised of agricultural land only, however, there was some unusual heavy industry (for this remote area) present off site within influencing distance comprising a large iron works with associated features such as coke ovens, railways and mining.

The iron works was short lived, but was impressive in scale.  Local History information confirms the iron works to be “Hareshaw Iron Works“, a Scheduled Ancient Monument.  It was one of a number of widespread sites in the region which grew up to satisfy the rising demand for iron from the 1830s onwards.  It exploited local supplies of coal, iron ore and limestone.  Its early demise was the result of the exhaustion of raw materials and its peripheral location relative to markets compared with rivals on Teesside.  Even its temporary success is rather surprising in view of the poor transport of the times; iron was moved by indifferent roads over considerable distances to Newcastle and Tyneside where amongst other things, iron from the works was used in the construction of the High Level Bridge over the River Tyne.

The enterprise at Bellingham used two blast furnaces initially, with another coming into production in 1840.  The works closed in 1848 and was ruinous by the 1860s.

Iron ore was obtained from the hills north of Bellingham and from Redesdale Common to the north east.  Coal from the local Hareshaw Head Pit (still working in 1952) was unsuitable for either coking coal, for use in blast furnaces, or for calcining iron ore, which meant that fuel had to be brought from Plashetts Colliery at considerable cost in spite of a mineral line running down the North Tyne valley.  Surviving company records show that the three blast furnaces were blown by a 70 horsepower water wheel and a 120 horsepower steam engine.  In addition, there were 70 coke ovens, 24 roasting kilns, a range of coal stores, and a railway on gears communicating with the stores.  Other structures included offices, a joiner’s shop, a smithy, a large store, stables and a waggon shed while tramways and waggonways communicated with several buildings, the mines and the quarries.

Today, the site of Hareshaw Ironworks has reverted largely to pasture with demolished remains showing as irregular earthworks.  Grass-covered waste heaps on adjacent hillsides are the most visible evidence of the once industrial landscape.  The main blast furnace site is largely occupied by a modern factory.  Still visible structures include the remains of the works dam across the Hareshaw Burn, built in 1838.  It now stands to half its original height of 6m.  The remains were consolidated at the beginning of the 21st century.

A nearby tramway formation can be followed to the earthworks of the collapsed coke ovens 20m above the floor of the main ironworks site.  The site of the blowing engine house and the water wheel also survive as earthworks.  Other remains include the lower parts of a furnace stack and the foundry yard.

The site is managed by the Northumberland National Park Authority.

So, what appeared to be an easy site to take forward for a change of use located within a stunning setting became more intensive, as we had to establish the potential for issues from the off site industry affecting our site.  We undertook a detailed Phase 2 Ground Investigation to establish the nature of the superficial materials at the site, comprising a Trial Pit investigation with a JCB 3CX Sitemaster, and drilling with a cable percussion drilling rig, and also a deeper investigation of the bedrock with a rotary drilling rig to check for the presence of coal/worked coal seams and ironstone seams.

Our work is continuing to characterise the site to achieve full planning consent, at present we are half way through an environmental monitoring programme comprising groundwater level monitoring, and ground gas monitoring (methane, carbon dioxide and trace gases).

Some pictures from the last monitoring visit and the site are provided below, as well as some pictures of the High Level Bridge, Newcastle upon Tyne, where the iron works steel was used.  The bridge is also famous for a scene in the movie “Get Carter“, starring Michael Caine and filmed in 1971 around the North East. 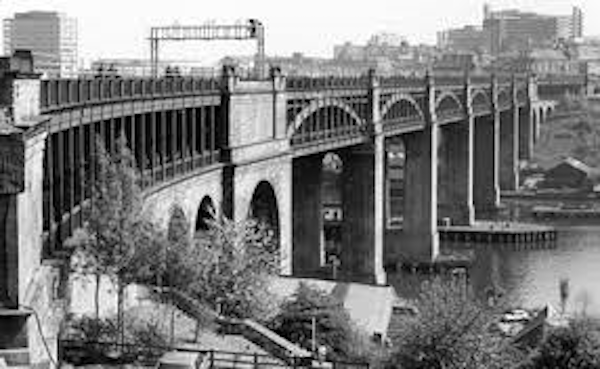 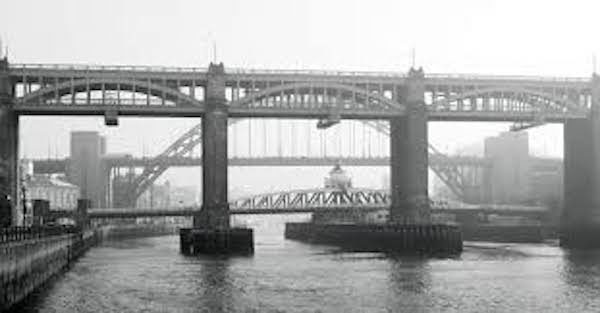 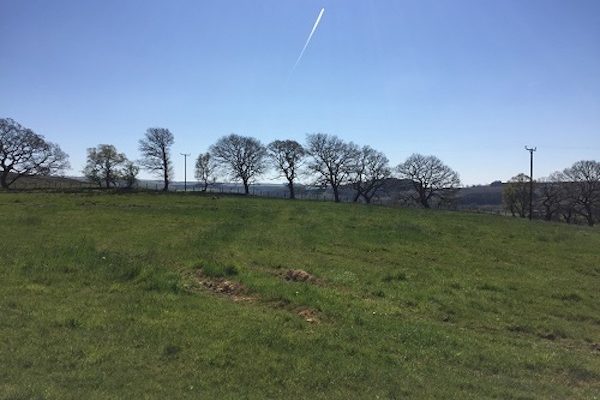 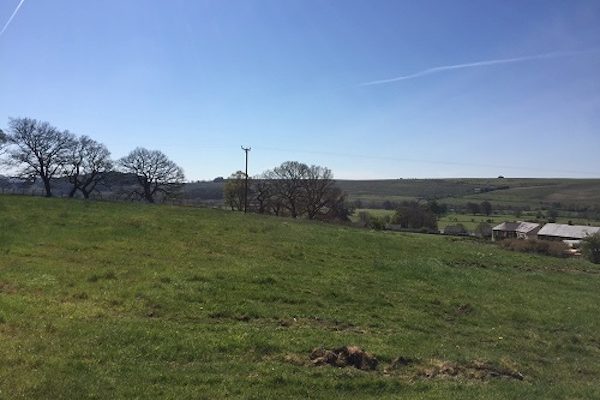 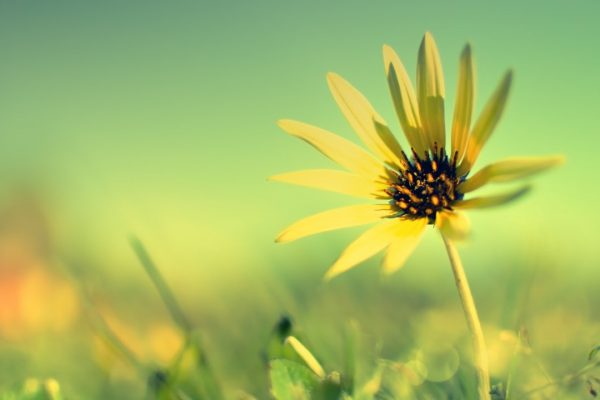 A Thousand Reasons to Be Cheerful