We attended a road show held by The Coal Authority recently in the grand surroundings of the Woodhorn Museum, Ashington. The purpose of the roadshow/seminar was to introduce the new Consultants style mining report that has been introduced recently by the Coal Authority as part of their commercial work to support land transactions and land redevelopment under the National Planning Policy Framework, and to support the preparation of Coal Mining Risk Assessment reports required under planning in the UK when a development site is located in a High Risk Area for coal mining legacy.

The new report provides more detailed information than a traditional CON29M mining report to support Coal Mining Risk Assessment (CMRA) reports. The CON29M report was established to support the conveyancing market, to give notice of potential coal mining legacy constraints such as shallow worked coal seams, mine entries (shafts/adits) and other features such as surface opencast mines.  This report is fairly limited in terms of supporting the requirements of a more detailed appraisal and risk assessment of mining legacy under planning.

So, the new report provides more detailed information that is available from the Coal Authority’s GIS system that helps to support a coal mining risk assessment of any one site. The new style report provides the names and depths of local coal seams, their worked status, direction of dip, position of outcrop/subcrop of coal seams, records of mine entries, faults, fissures and breaklines, abandoned mines catalogue reference numbers etc, and it also provides a separate colour A3 plan showing where the features of interest are in relation to the site.

The seminar was chaired by Andrew Simpson of The Coal Authority, with support from his colleagues Claire Tasker and Rachael Norton. Talks were given on the Coal Authority’s work using case studies by both Claire and Rachael, and how they can support professionals and others deal with mining legacy and coal mining risk assessments on development sites to fully appraise risks using the myriad of excellent information held by the Coal Authority on the once vast UK mining industry.

Claire provided an excellent talk on the Sheephouse Mine Water Treatment Scheme, a large groundwater remediation project to clean up groundwater, including stripping it of carbon dioxide that impacts the groundwater via workings making it acidic. Racheal spoke very informatively about the Coal Authority’s work in dealing with mine gas legacy. Mine gas is a mixture of the gases methane and carbon dioxide, and hydrogen sulphide and carbon monoxide can also be present.

Mine gas is a particularly sensitive subject here in the North East, mine gas locally is known as “Stythe” and can be very rich in carbon dioxide, a colourless and odourless gas that can kill in minutes if allowed to build up in a confined space, as it replaces oxygen in the respiratory system of humans. There have been fatalities in the North East from stythe, so it is really important that its effects are understood, and risks mitigated at the development stage of any project. Rachael also provided examples of how the Coal Authority deal with mine gas risks in neighbourhoods that are already established where mine gas risks can surface in emergency situations.

At DBS we specialise in completing Coal Mining Risk Assessment reports for planning, we work across the UK from Southern England to Northern England, South Wales and Scotland. We really wanted to see how we could improve our risk assessment services and met with Andrew last year to discuss our work, our typical projects and how we could maybe use the Coal Authority’s records a bit smarter so that we could make our services speedier, turn around our clients reports quicker and tighten the risk assessment process using best source information.

So, we have had some input into the new style Coal Authority Consultancy report and we are really starting to see the benefits of the new service, which is giving our clients a very robust pragmatic risk assessment within our coal mining risk assessment reports to allow them to redevelop sites safely under planning, mitigating residual long-term coal mining legacy issues.

The Woodhorn Museum itself is well worth a visit, it is an important memorial and learning centre that protects part of our rich industrial heritage, to inform new generations of the toil that took place underground by mining communities that provided the fuel that created the UK as it is today.

Information from the museum confirms that for more than 80 years Woodhorn was a working coal mine. Work to sink the first shaft began in 1894 and the first coal was brought to the surface in 1898. At its peak almost 2,000 men worked at the pit and 600,000 tons of coal was produced each year. Production stopped in 1981 but the shafts continued to be used for neighbouring Ashington Colliery until 1986. It began its life as a museum in 1989 and following major redevelopment, reopened in October 2006. Today, the yellow Ashington brick buildings have protected, listed status. The site is recognised as a Scheduled Ancient Monument and it is the best surviving example of a late 19th/early 20th century colliery in the North East tradition.

All in all an excellent well attended seminar at Woodhorn, it was good to meet industry colleagues from The Coal Authority and other institutions, exchange understanding of mining risks and the legacy issues surviving around coal extraction.

Some pictures of the museum are attached, and its website can be viewed here:
http://www.experiencewoodhorn.com 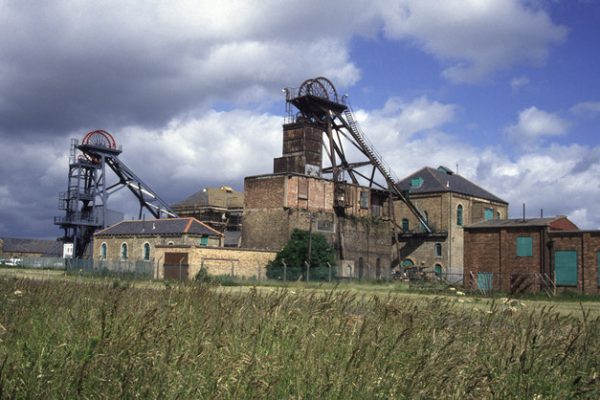 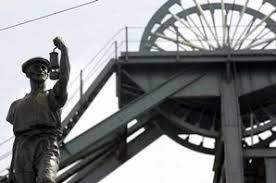 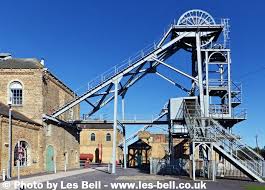 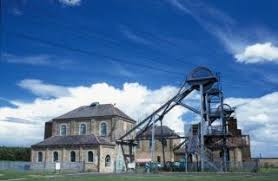 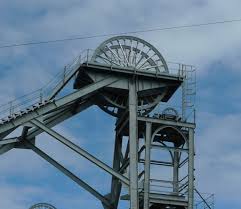 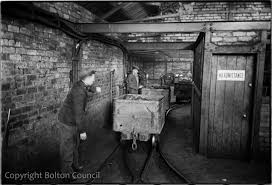 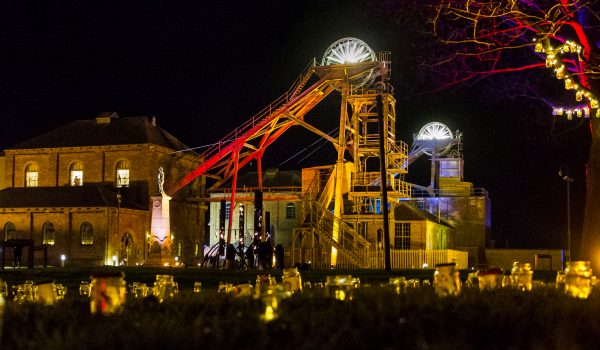