The Energy Debate – Stadium of Light

DBS recently attended an energy debate  at Sunderland’s Stadium of Light.  The event was established by Square One Law and Brewin Dolphin, and included a host and debating panel, with audience interaction.

There were key speakers from the field, including Chris Huhne, former Secretary of State for Energy and Climate Change, Neil Etherington, from Able UK, Jim Cardwell from Northern Powergrid and James Ramsbotham from the North East Chamber of Commerce.

The focus of the debate was how the North East is to achieve a more balanced energy future.

Not surprisingly, it was revealed that the North East is the most energy intensive region due to manufacturing output and exports, but we also generate much energy for other parts of the UK, particularly the south east.

What is also clear is that the region has an abundance of riches with regards to the energy sector, from offshore wind to coal, electric vehicles, energy from waste, carbon capture, coal gassification, biomass, biofuels and solar, and that these industries need to be developed further whilst the future of shale gas is so uncertain (a figure of at least 10 years was mentioned for the first shale exploration to commence in the UK due to the amount of red tape and unknowns to be got through).

We are also well placed to succeed in heavy offshore renewables engineering due to our historical legacy of shipyards and marine engineering.

The debate was a fresh approach to an event, it was a very informative and fresh format and a good networking opportunity.

Previous Post
Landfill Waste to be Converted into Commercial Jet Fuel
Next Post
Small Redevelopment Schemes Can Also Be Challenging !! 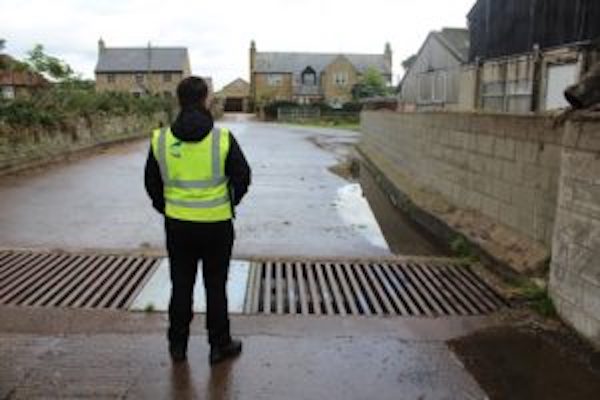