We have just delivered a package of work for the Wear Rivers Trust in County Durham.  Ecological improvement works are planned by the Trust in the Stanley Burn catchment area to create and improve habitats, to improve surface water quality and help fluvial flooding impacts. The work is being progressed under permitted development rights with the Environment Agency.

DBS undertook a detailed Phase 1 Desk Study appraisal of the wider area comprising over 25 hectares of land, focusing on six priority areas for the Trust.  From that work we established the sites initial Conceptual Model (CM), and identified potential risk areas where contamination could be present in the subsurface due to past historical industry, this primarily related to Coal Mining and the presence of a large historical landfill.

Risks to the environment through the mobilisation of historic contamination were considered, as well as risks to human health through the improvements works and end users of the sites.  In total, three areas were identified for further investigation comprising intrusive investigation; we designed a cost effective programme of works to identify if theoretical pollutant linkages identified at desk study stage were significant, or not.

As the improvement works comprised of the shallow excavation of near surface soils only, a ground investigation (GI) comprising Hand Dug Pitting with a thermally insulated (to protect against buried services) double handed shovel and draining tool was designed as a cost effective approach, the maximum target depth of the work was only 1.0m bgl.  Representative samples were taken representing near surface (topsoil and subsoil) and deeper deposits (Glacial Till) for chemical analysis in the laboratory.  Two DBS engineers worked together to investigate the site, the benefit of not using a machine or drilling rig for the work, as well as saving costs, also ensured that the surrounding areas of the nature reserves were not disturbed.

Following the GI, a Phase 2 interpretative Contaminated Land report was prepared for three individual sites amalgamated as one concise report, the report identified that all areas of the site chosen for further work were “suitable for use”, soils testing results were screened against Chartered Institute of Environmental Health and Land Quality Managements Suitable for Use Levels (S4ULs) for Public Open Space (Park) end use.  The report also advised on suitable disposal routes for any arising’s needing to be disposed of as part of the eventual improvement works.

The work provided the Trust with the confidence they needed in advance of large scale excavation works that all risks from contamination were controlled, and that the work could proceed safely.

Some photo’s from the GI are attached. 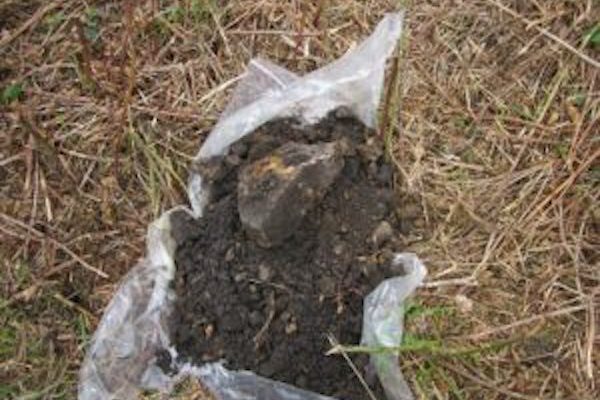 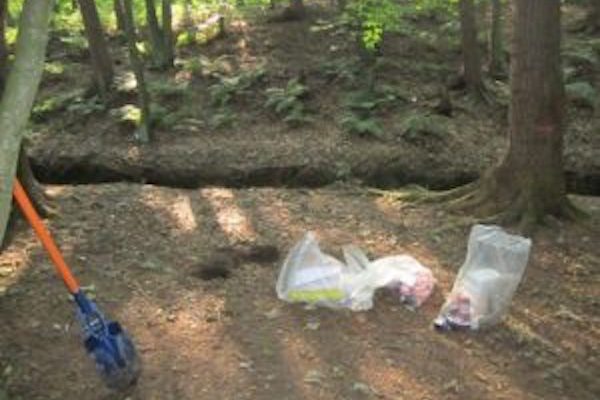 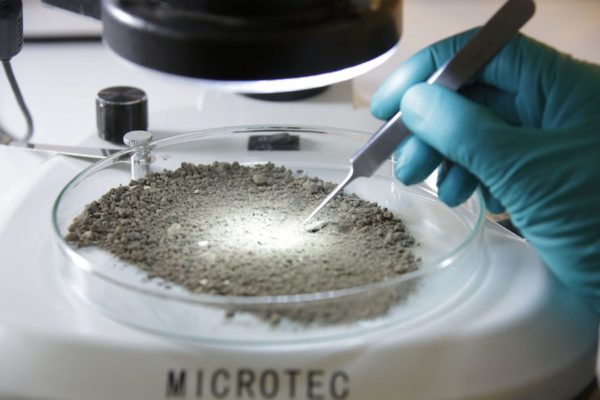 CL:AIRE has Published Asbestos in Soil and Construction & Demolition Guidance